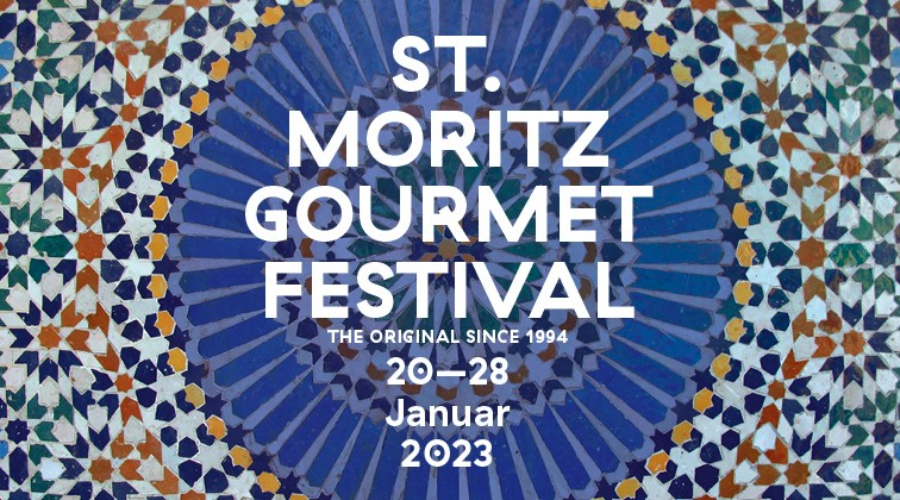 In line with its philosophy of offering gourmet fans new culinary discoveries in the Upper Engadine that can be experienced nowhere else in such an intense manner, all set against its magnificent winter backdrop, the St. Moritz Gourmet Festival is dedicating its 29th outing from 20th to 28th January 2023 to the trendsetting “Middle Eastern Cuisine”.

Zopf (which literally means braid) is probably the most famous Swiss bread. Unlike most other Swiss breads it contains milk and The crackling of burning wood, the scent of chestnuts cooking on the fire under the watchful eye of the “Maronatt”